For other uses, see Probotector (disambiguation).

Expert in most types of heavy weaponry

Strength and agility above human capabilities

Probotectors are the main protagonists in most European game versions of the Contra series. These fighting robots would eventually become their own individual characters in later sequels and reboots.

When Konami released the NES version of the original Contra in the PAL region (Europe and Australia), they modified the game by replacing the original main characters and most of the human enemies with robotic counterparts, re-titling the game as "Probotector" (a portmanteau of "robot" and "protector"). The two new protagonists, RD008 and RC011, replaced Bill Rizer and Lance Bean, respectively. This was presumably done due to the German Federal Agency BPjM, which banned the sales of media deemed too violent for children, including "content which glorifies war", thus requiring the change to robotic characters.

In Contra 4, a Probotector appears as a secret character and received something of a canon update; Probotector units are armed recon robots specifically used in areas normally too dangerous or threatening for humans to enter, an open reference to their appearance as the protagonists of the early European Contra games. Much as was the case for Scorpion and Mad Dog in Contra 4, Probotectors canonically served alongside Bill Rizer and Lance Bean during the first Galuga Island conflict.

Note: Years indicate the dates the versions that include the Probotector characters were released, not the release dates of the original versions of the games.

RD008 and RC011 artwork from the instruction booklet.
Probotector II: Return of the Evil Forces 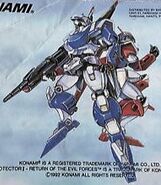 RD008 and RC011 artwork on the back of the instruction booklet.
Super Probotector: Alien Rebels 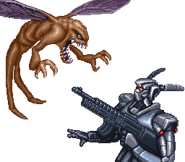 RD008 dealing with a Gigafly. 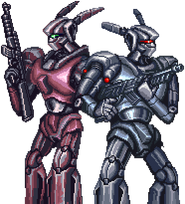 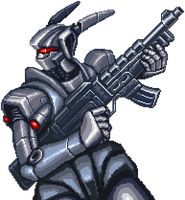 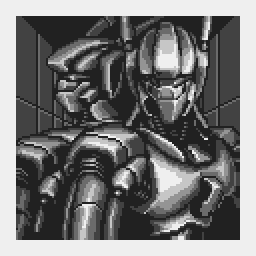 Ending photo 1 seen within the credits of Super Probotector. 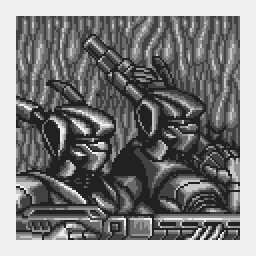 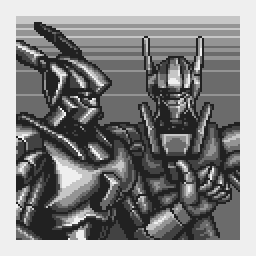 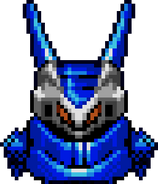 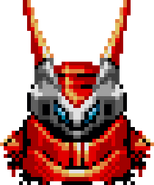 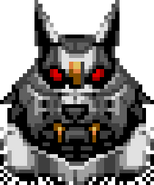 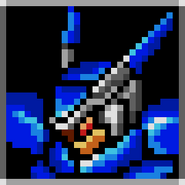 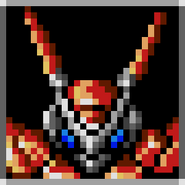 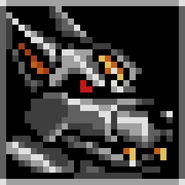 CX-3 in the secret ending.
Contra 4